10 Things You Didn't Know About Narcolepsy:

Narcolepsy is a neurological disorder in which the brain loses the ability to maintain the proper sleep/wake cycle. Affects 1 in 2,000 people, including 200,000 Americans, 3 million people worldwide and many children. 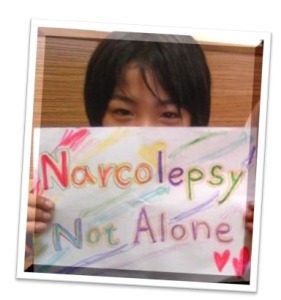 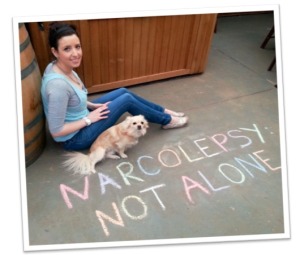 What is Idiopathic Hypersomnia?